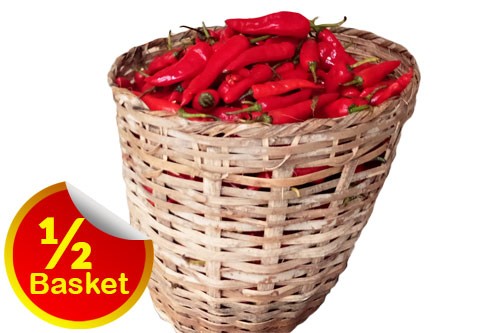 Shombo also known as Cayenne pepper is very good for stew. We deliver within 24 hours.

Cayenne pepper contains a high amount of capsaicin (more of which we will talk about in a while) that is responsible for most of its benefits. Capsaicin is also responsible for the fruit’s fiery hot flavor. The pepper is rated between 30,000-50,000 on the Scoville heat units.

According to Stylecraze, One teaspoon of cayenne pepper contains the following:

1 milligrams of manganese (5% of daily value)

106 milligrams of potassium (3% of daily value)

Cayenne pepper may have a range of health benefits, and people may experience these by using preparations that contain capsaicin or by eating the peppers.

Capsaicin, an ingredient in cayenne pepper, may help with:

Scientific evidence does not support all of the uses above. However, some researchers have found that compounds in cayenne pepper may help in the following ways.

The antioxidants in cayenne pepper include:

cryptoxanthin, a source of vitamin A

Cryptoxanthin is also a type of pigment called a carotenoid, and it gives the pepper its red color.

Antioxidants offer a wide range of health benefits by helping the body remove free radicals — toxic substances that can cause harm if too many build up.

Removing free radicals may help prevent a range of health problems, including cancer, heart disease, and neurodegenerative diseases, such as Alzheimer’s.

Shombo also known as Cayenne pepper is very good for stew. We deliver within 24 hours. 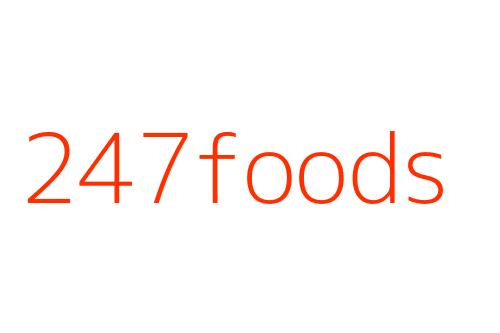